The first time I ‘nearly’ became a mother was at the age of 22 … I say ‘nearly’ because Mother Nature sensed my lack of readiness and finished the story in its own way.

I really desired to be a mum a few years later. Probably because my female friends and peers were becoming mums. I still don’t know if I was ready at that time, or I just liked the idea of pushing a pram in the public and taking coffee breaks with other mums.

As I was a bit envious of other mums, I comforted myself by taking my friends’ babies out in a pram now and then.

Life tried me in various ways and thus helped me mature into a human being ready to face life challenges. Life is a story. Some people say it is the book already written at the time of arrival in this world. Who knows, but I do know that life is not only a bed of roses. It is far more, and it is our one and only.

Just before my 30th birthday I lost my dad. Two years later I lost my mum too after having taken care of her during her illness. That took its toll on the relationship with my partner, and we broke up after ten years of living together.

Life turned upside down overnight. I suddenly had plenty of time for myself and I did not quite know how to cope. In the three years that followed I dedicated all my time to work and my free time to being creative. Until the unforgettable day – the day I met the man of my dreams.

Life got its meaning again. At the start of our relationship, I was convinced we were ‘only’ going to be husband and wife but fortunately my partner Stane did not give up on us becoming parents as well. So today, I am very thankful for the gift of being a mother.

I am a mum, who did not give birth, but a mum who is raising, loving, and taking care of two lovely girls. My love for them is as great as the love of any biological mum.

I never thought for a moment to keep the stories of their biological mums secret. From the very beginning they were with us – in stories, photos, and everything we have been doing. Africa, their home country, has been in our hearts. It is the other home because part of our family lives there. I knew, we were going to come back there, so we cultivated our family ties with great care.

We waited for the right moment. We were getting ready for the journey to Africa for almost ten years. Finally, the moment came. We went there to get hugs. The hugs of the two mums who gave birth to our daughters.

We both knew what our expectations were. However, we did not know what that meant for our girls and how both mums Julia and Odette and the rest of the families were going to react. We could only hope everything was going to turn out as we had believed and imagined.

Today we know we did the right thing. The way we chose to deal with the fact that Žani and Dilsi were adopted was correct. When I was, at the time of the first adoption, explaining how we were going to stay in contact with the biological family, many people said it was not going to work out … The adoption agency agreed it was the correct approach, but pointed out, ‘Our mothers cannot always do it’. Nevertheless, I, the adoptive mum, and we, the adoptive parents, acted according to our conscience, without books and adoption training. We simply followed our hearts and today I can say – we were AT HOME in Guinea Bissau and now we are AT HOME in Slovenia.

How many warm hugs, sincere looks, and tears of happiness! How much love, joy and appreciation from the mums and the families in Bissau! It is difficult to describe the respect they treated us with – Žani, Dilsi and the two of us, their Slovenian parents. And how proud they were the girls came back, back to them … and did not forget where they came from, and naturally accepted their very different way of life. They already knew a lot before they came, but there and then they learned so much more ... and found answers to the questions we, their adoptive parents, had not been able to answer. We got a photo of Žani’s deceased father and lit a candle for him by the house, where he is buried. We celebrated Žani’s 10th birthday the African way. And there was so much more that is going to stay in our hearts forever.

Žani was the first child in Slovenia adopted from Guinea Bissau and the first adoption case for our lawyer. He proudly explained to the journalist, who came to the birthday party to meet little Žani who left Guinea Bissau first, about the promise mum Maja gave to mum Odette. Šhe promised to take good care of the baby and surely come back. And Odette promised Maja she would learn to read. And now Odette reads!

That was the journey of our lifetime. The first one, but certainly not the last one. Žani in Dilsi came back to Slovenia, though our Granny was a bit afraid they might want to stay in Africa. They did not think of that, nonetheless, on the way back home we were already planning our next visit to Guinea Bissau ...

Tone Pavček, a renowned Slovenian poet, said in one of his poems, ‘One and only mum …’ The one that gave birth and thus life is the one and only mum, I would add.

There’s a quote I like.
‘Mother is a verb. It’s something you do. Not just who you are.’

Thankful, I am deeply thankful for the experience. 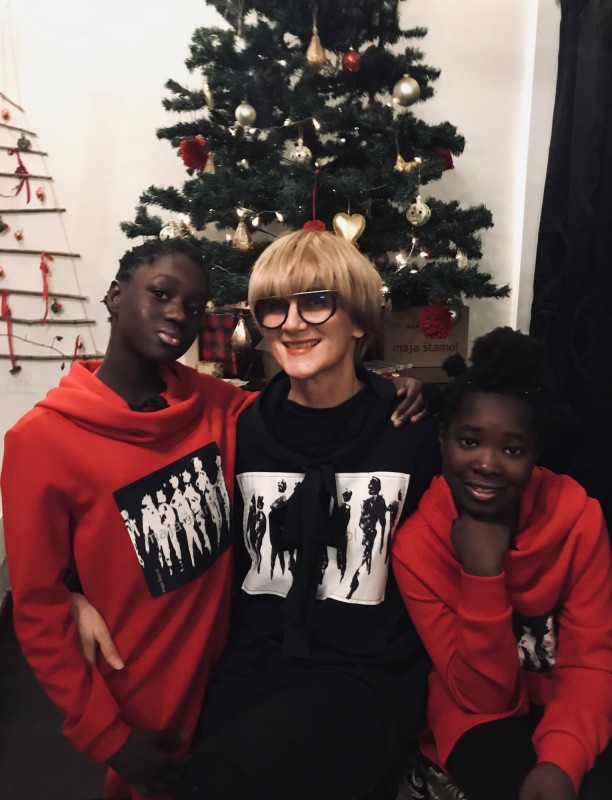 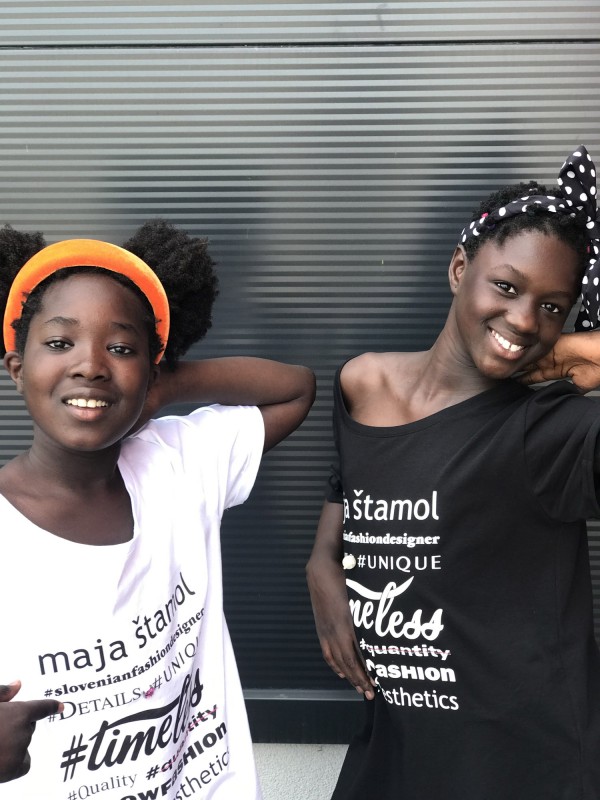 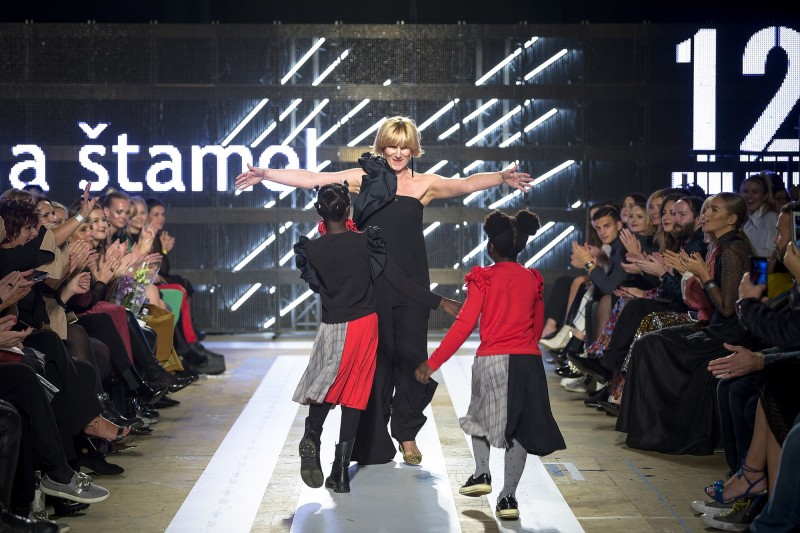 Subscribe to e-newsletters, in which we will periodically inform you about new collections, promotions and other news.

Our website uses cookies for the purpose of improving performance. By clicking "OK", you agree that we may use all sets of cookies. If you wish, you can select individual sets here.   OK